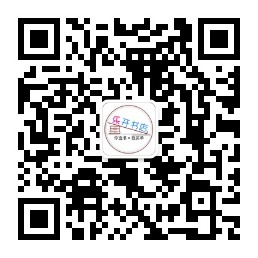 
Master of the Game  外国●文学 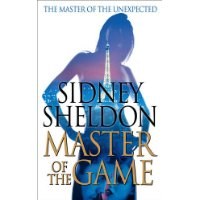 One of Sidney Sheldon&#39;s most popular and bestselling titles, repackaged and reissued for a new generation of fans. Kate Blackwell is one of the richest and most powerful women in the world. She is an enigma, a woman surrounded by a thousand unanswered questions. Her father was a diamond prospector who struck it rich beyond his wildest dreams. Her mother was the daughter of a cr...

Sidney Sheldon is the mega-selling international author of seventeen previous bestselling novels. He features in the Guinness Book of Records as the world&#39;s most translated author. He is also a highly acclaimed, award-winning scriptwriter for stage, film and television.